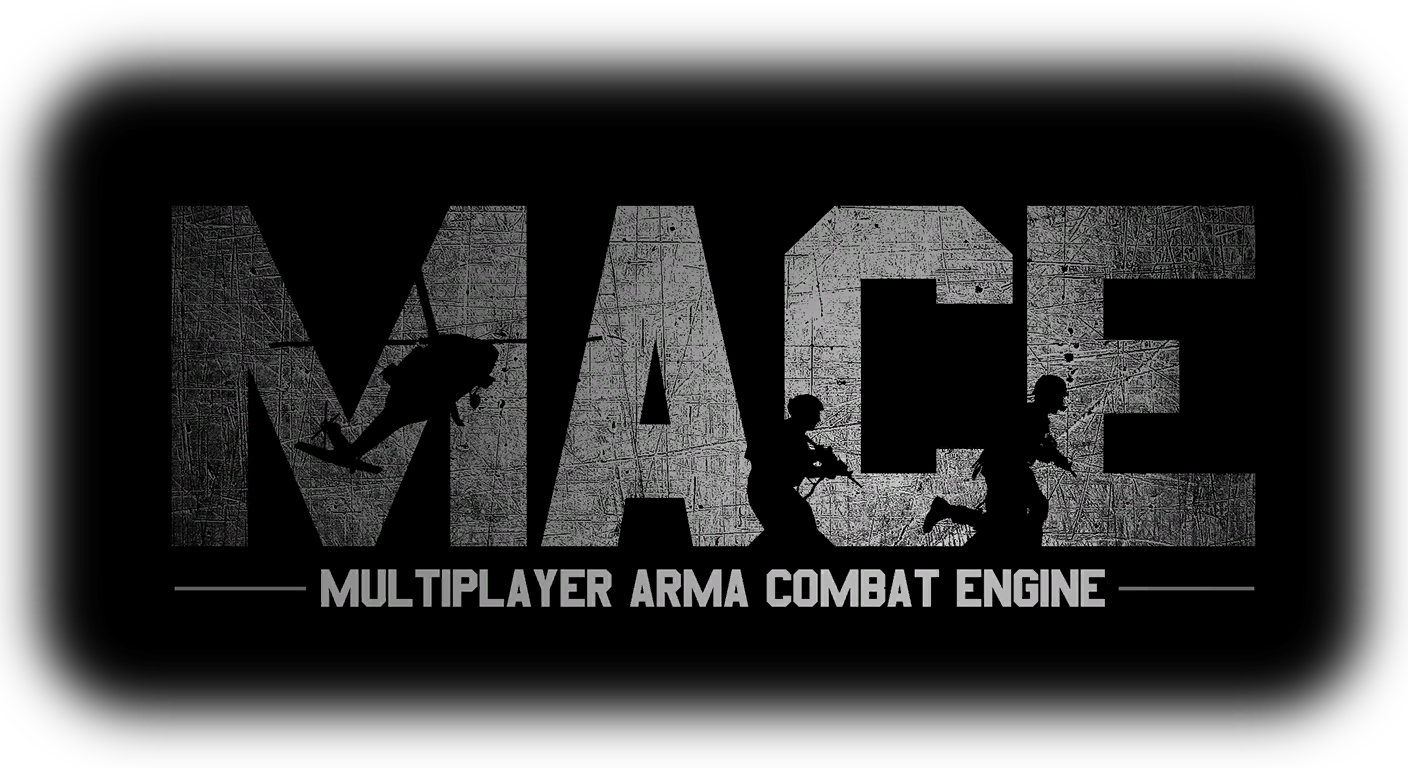 All started in 2001 when eRazer fell in love with Operation Flashpoint. At some point after playing countless singleplayer and multiplayer hours in OFP he decided it was time to use his noob programming skills to make the perfect multiplayer mission.

As time was passing by various attemps were made and eRazer increased his mastery of the ArmA 3 scripting language SQF:

Evolution of the game menu: 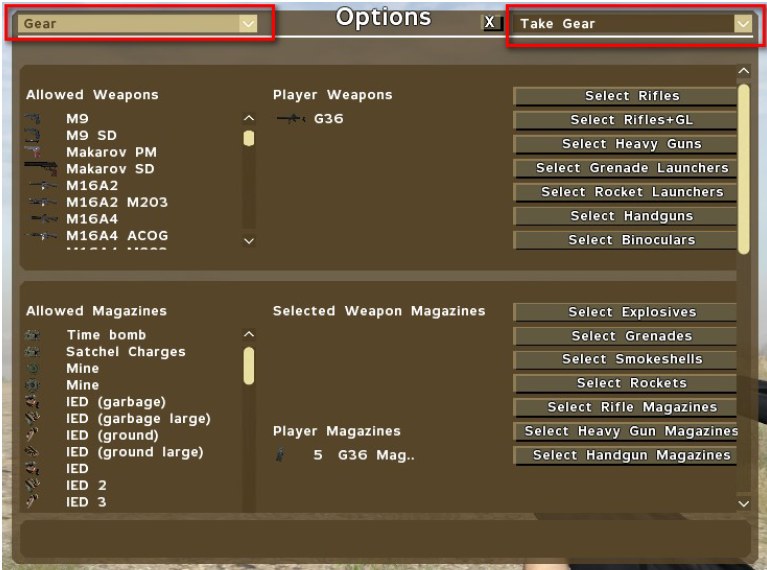 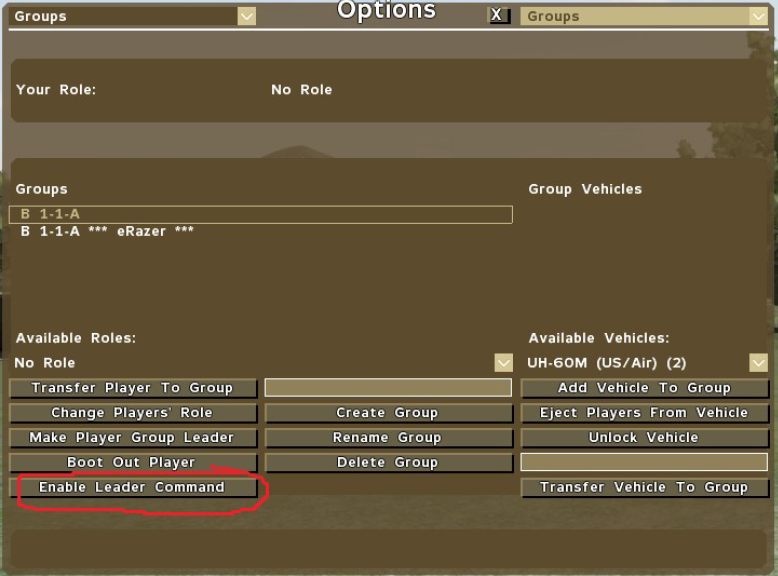 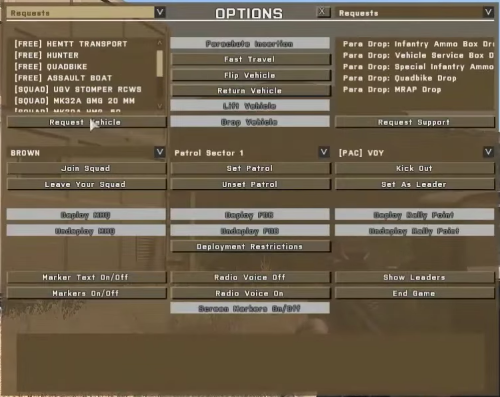 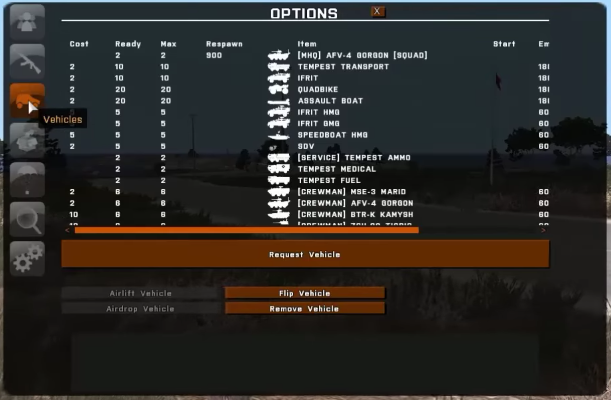 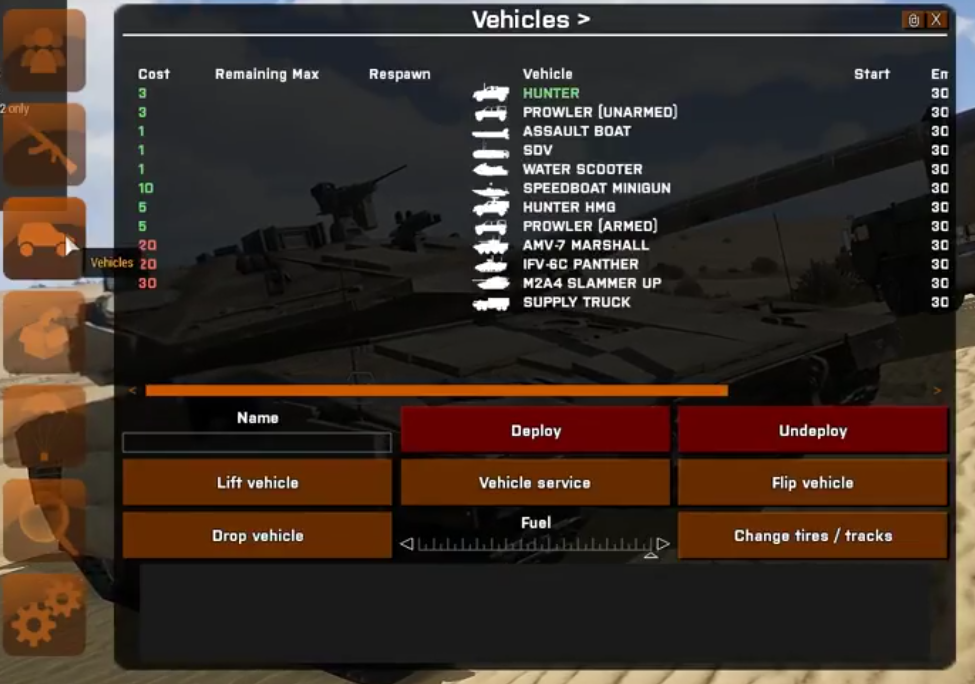